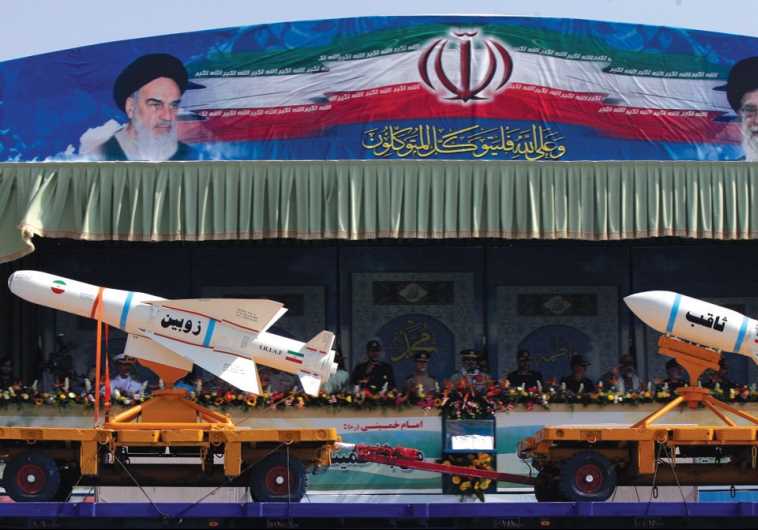 Just as the deal with Iran was signed last month – even before we’d seen its myriad details – we all feared the worst. In the weeks since, however, even more serious suspicions have been all but confirmed.

It was bad enough to read that Iran would have a minimum of 24 days’ notice before any inspections, enough time for the mullahs to, in the words of Olli Heinonen, the former deputy director-general of the International Atomic Energy Agency (IAEA), “sanitize the place, make new floors, new tiles on the wall, paint the ceiling and take out the ventilation.”

It was likewise troubling to hear that the deal would leave 5,060 centrifuges at Natanz and another 1,000 at Fordow operational, while placing no restrictions on Iran’s research and development of newer, faster machines.

It was frightening, too, to see that Iran’s development program for intercontinental ballistic missiles – designed as they are to strike the American homeland – wouldn’t be hindered in the slightest.

There were a lot of terrible things to be seen in the deal. But, troubling as they were, all of these things were a lot less frightening than the things we didn’t see. Because there’s a whole other side to this deal, one that is beyond the sights of the American people, and perhaps Congress and even the State Department.

What we saw is not what we got. The deal with Iran is packed with secrets and exploding with surprises. The administration wants a deal so desperately that it will engage in subterfuge in order to get it.

These side deals were meant to allow the IAEA to investigate Potential Military Dimensions (PMDs) of Iran’s nuclear program – the most critical aspect of the agreement. Since 2011, when the IAEA announced its suspicions of a military side to Iran’s nuclear program, Iran refused to cooperate with the UN body’s inquiry. But, suddenly, on the eve of the July deadline, the obstinate Iranians finally agreed to accommodate the IAEA’s inquiry into any PMDs of their nuclear program.

What changed? Well, they signed a secret deal.

A deal so secret that it is off-limits even to the United States and will not be provided by the Obama administration to Congress for their 60-day review.

But these deals were made – and they’ve crippled the IAEA.

During an interview for Iranian TV discovered by MEMRI, Ali Akbar Salehi, chief of the Atomic Energy Organization of Iran, told a reporter that the Iranian government would not have to worry at all about the upcoming IAEA report on the military dimensions of their past nuclear programs. Any problems with the IAEA, he volunteered, had been resolved on a “political level.” The IAEA would not act freely, he went on, but would be forced to act “reasonably.” “In short, they will be the losers,” he said.

The IAEA report has been predetermined by political pressure from higher ups. The Iranians have nothing to fear, which makes an absolute mockery of the entire deal.

During a Senate Foreign Relations Committee hearing, Senator Bob Menendez revealed how the IAEA has agreed not only to forgo its right to inspect Iran’s suspicious activities “anytime, anywhere,” but will now only analyze uranium samples provided by Iran.

In Menendez’ words: it’s “the fox guarding the hen house.”

And Secretary of State John Kerry’s response to Menendez’ valid point was to scold him for releasing “classified” details of the deal.

And there’s more of this “classified” information, too. According to The Daily Beast, the Obama administration put 17 unclassified files on the Iran deal into special bins in the Capitol which can only be viewed by people with security clearance. Why would such files, which can be viewed really by anybody, be held off-limits by the administration? We don’t know – and that’s exactly the problem.

This deal would be farcical if it weren’t so dangerous and tragic. Iran signed a deal so slanted in its favor that the American president has chosen to hide massive slabs of it from the American people. And, as anyone might have predicted, this American cavein has only emboldened Iran.

As Iran’s Supreme Leader Ayatollah Khamenei defiantly tweeted: “Even with the #IranDeal, our policies toward the US Arrogant system will not change. US policies in the region differ 180° from Iran’s.”

He added: “The US is perfect instance of arrogance. Prepare yourselves for more fight against arrogance.”

Now it’s up to Congress. The Iran deal has proven itself riddled with lies and teeming with secrets, its UN guarantors bought and sold. Already many European nations have sent their foreign ministers to Tehran to start the business bazaar.

No doubt more secrets about the Iran deal will come out. But most frightening is the prospect that some never will.

Sadly, if it’s implemented, more Americans will be threatened by an emboldened and undeterred enemy.

The author, “America’s rabbi,” is the international best-selling author of 30 books, winner of The London Times Preacher of the Year Competition and recipient of the American Jewish Press Association’s highest award for excellence in commentary. He will shortly publish The Israel Warrior’s Handbook. 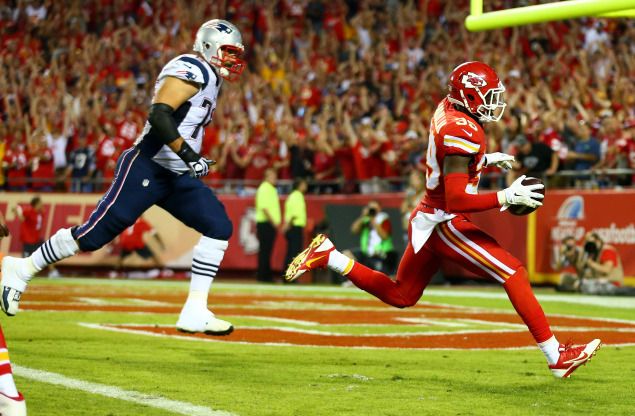 Israel's Ambassador to the UN, Ron Prosor Addresses "The Demonization of Israel" at the Great Hall, Cooper Union 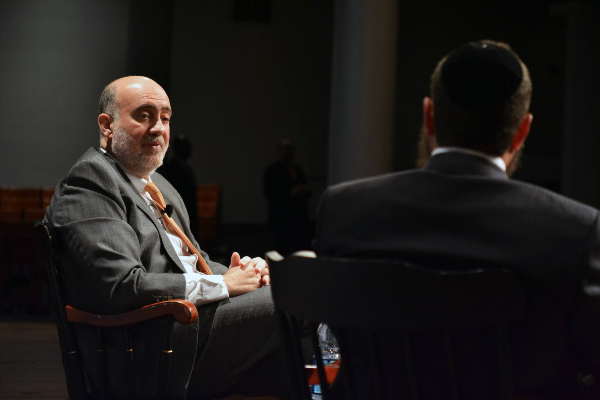 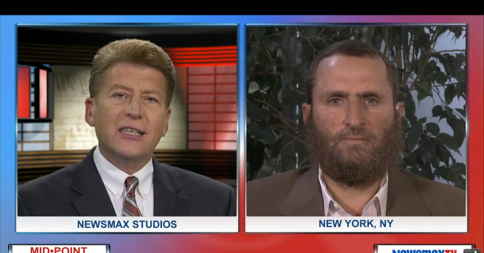