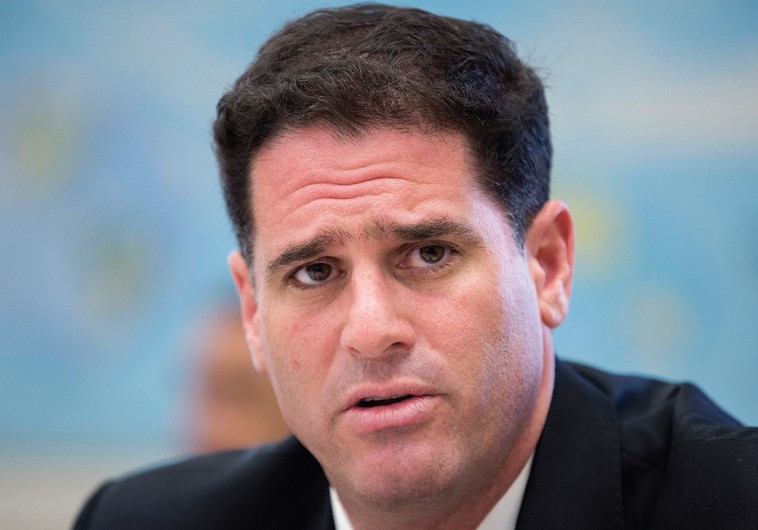 There are two kinds of leaders: those who will do everything to remain personally relevant and those who will risk all for the welfare of their people.

No Hold’s Barred: Our man in Washington 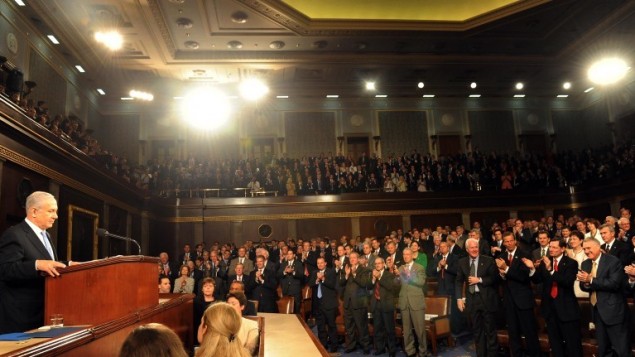 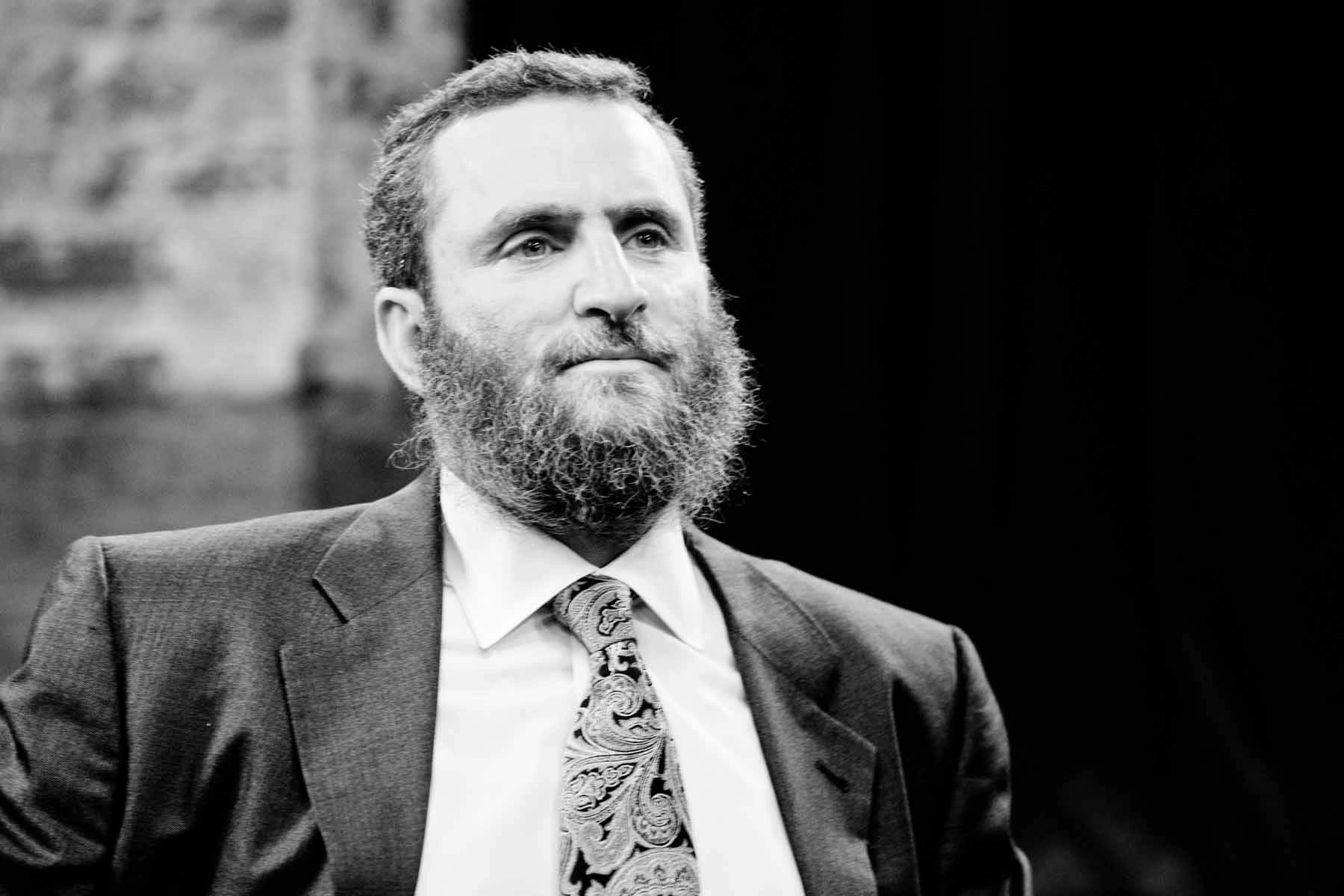 To be an Israeli mom / Lihi Lapid 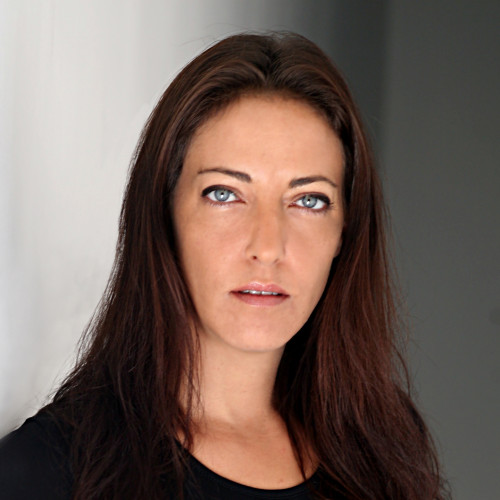