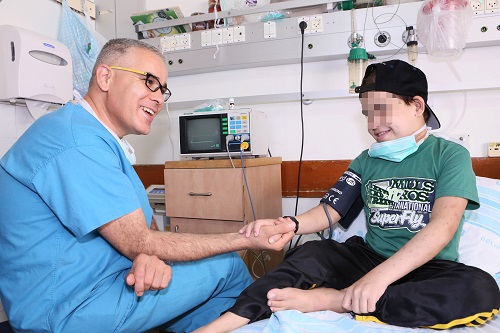 Reflections on Hiroshima and Hamas

The Atheist Philanthropist Who Returns Jews to their Heritage 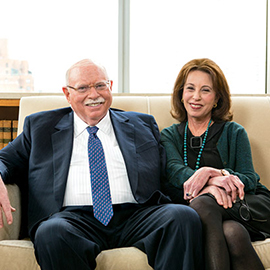 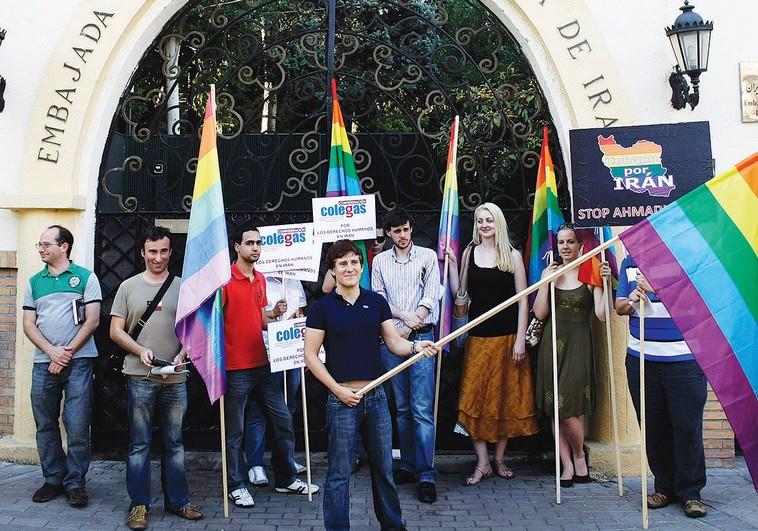 Where BDS loses: unique steps in support of Israel on campus 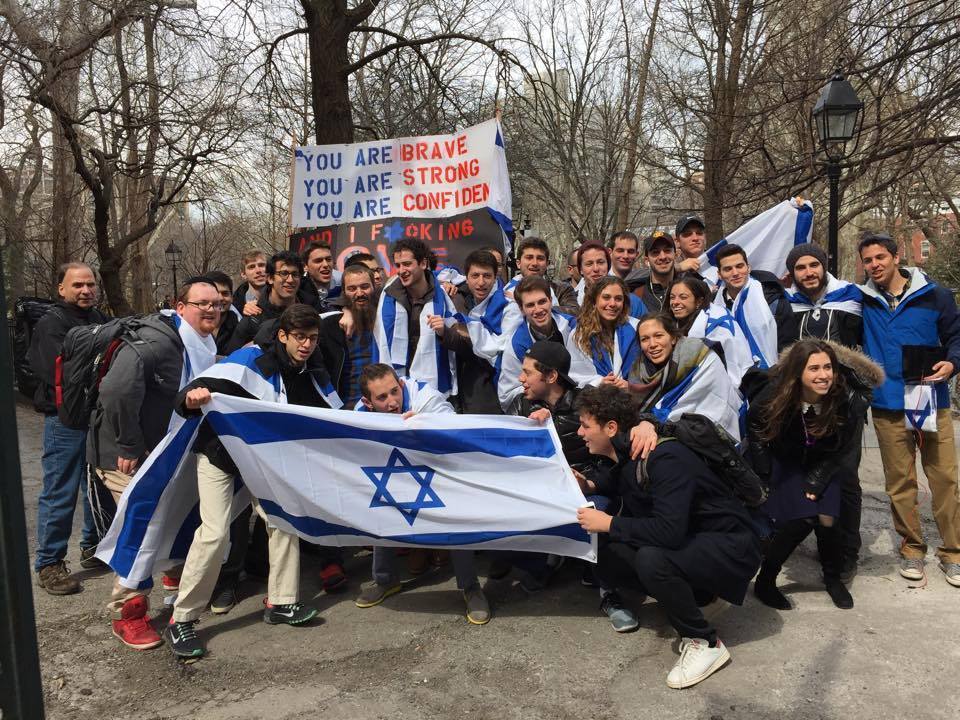